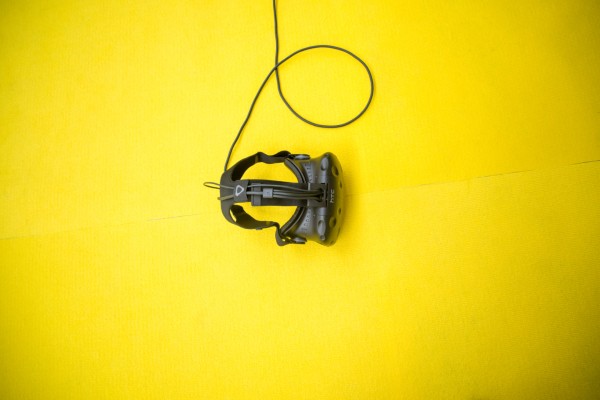 For more detailed information about these resources, visit this blog post.