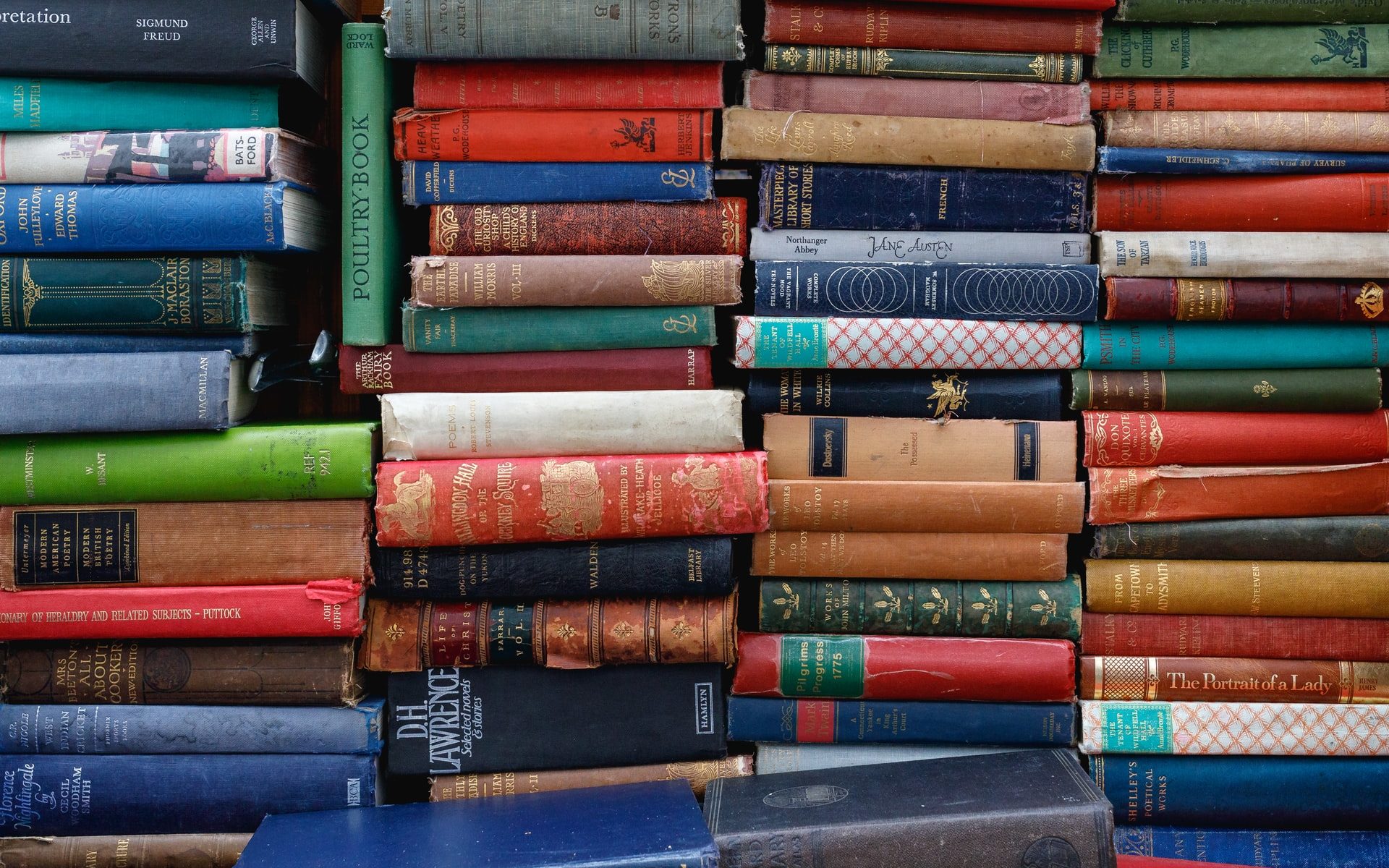 These books, DVDs, and equipment are part of the River Campus Libraries’ collections and are available to all UR students, staff, and faculty members. Visit the physical exhibits in Rush Rhees Library near the Lam Square Q&i desk as well as on the first floor of Carlson Library just outside of Studio X!

Special thanks to Pauline Schwartzman, Allegra Tennis, and Kristen Totleben for their collaboration on this collection!